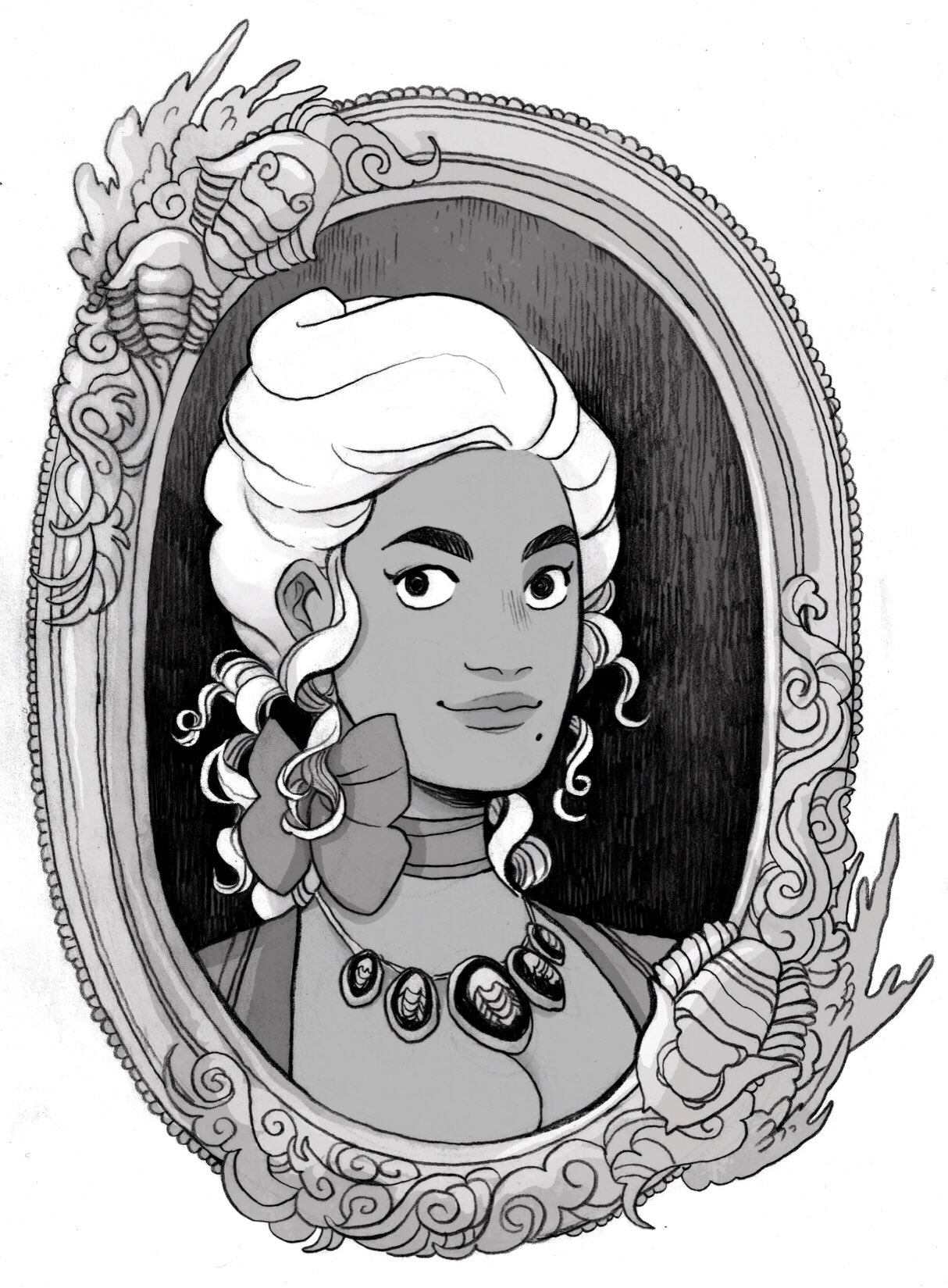 She is the youngest child of the Bonnaire family. Ludo has been generously pampered as the sweet princess of the family from birth, and not much has been denied from her. Oddly, she's fascinated with sea sponges. 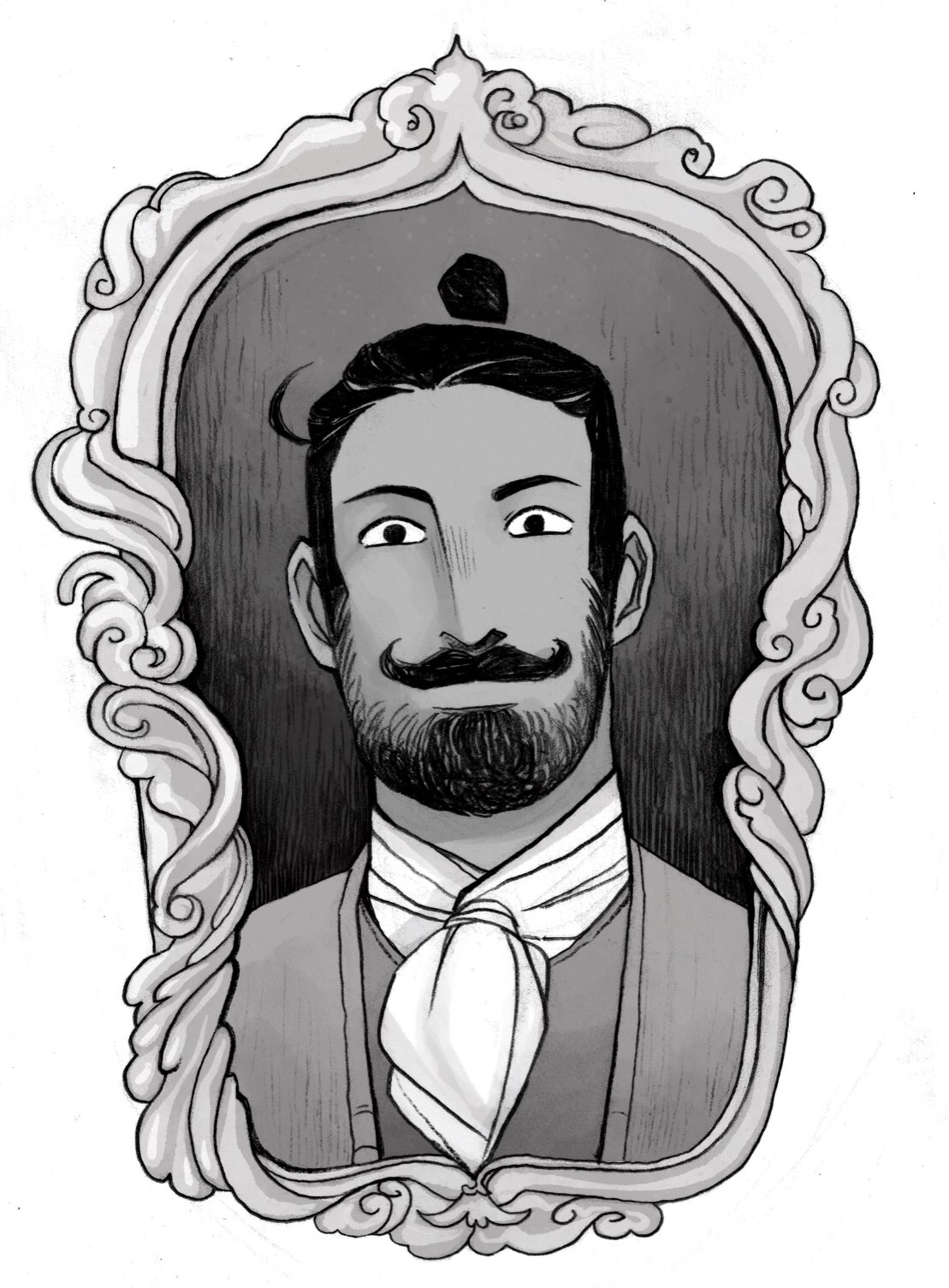 Ludovica's fiancé, and also Remy's first mate on his ship. Jamis has a head made of wood and a heart made of gold. 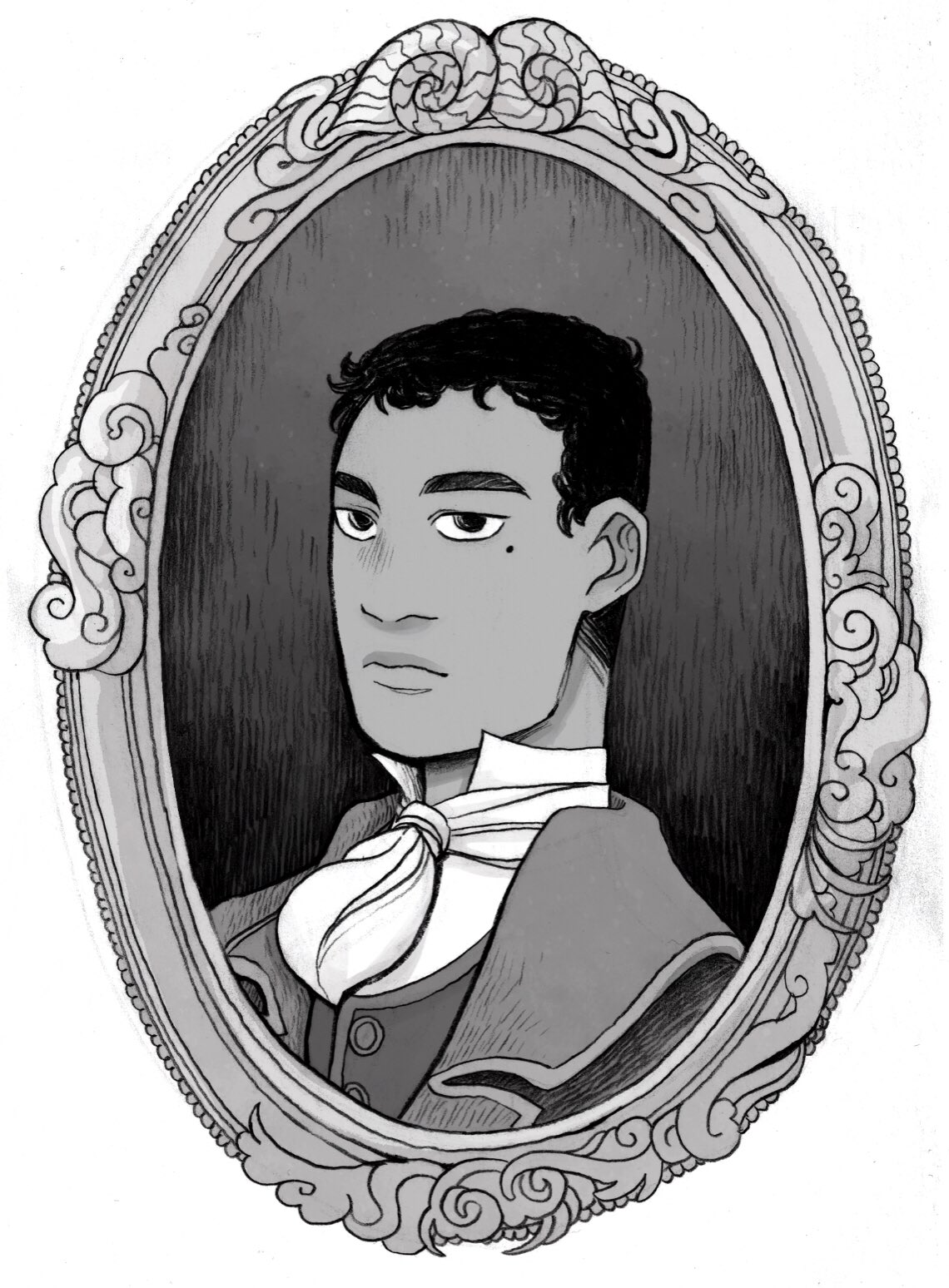 Unlike his carefree sister, Remy is the embodiment of stress. With a thousand strings wrapped around his fingers, Remy sits in the middle of a huge mess of social circles, trading business and personal relationships. He does his best to take care of everything for his family and his sister and even for his first mate, but it's not an easy task. 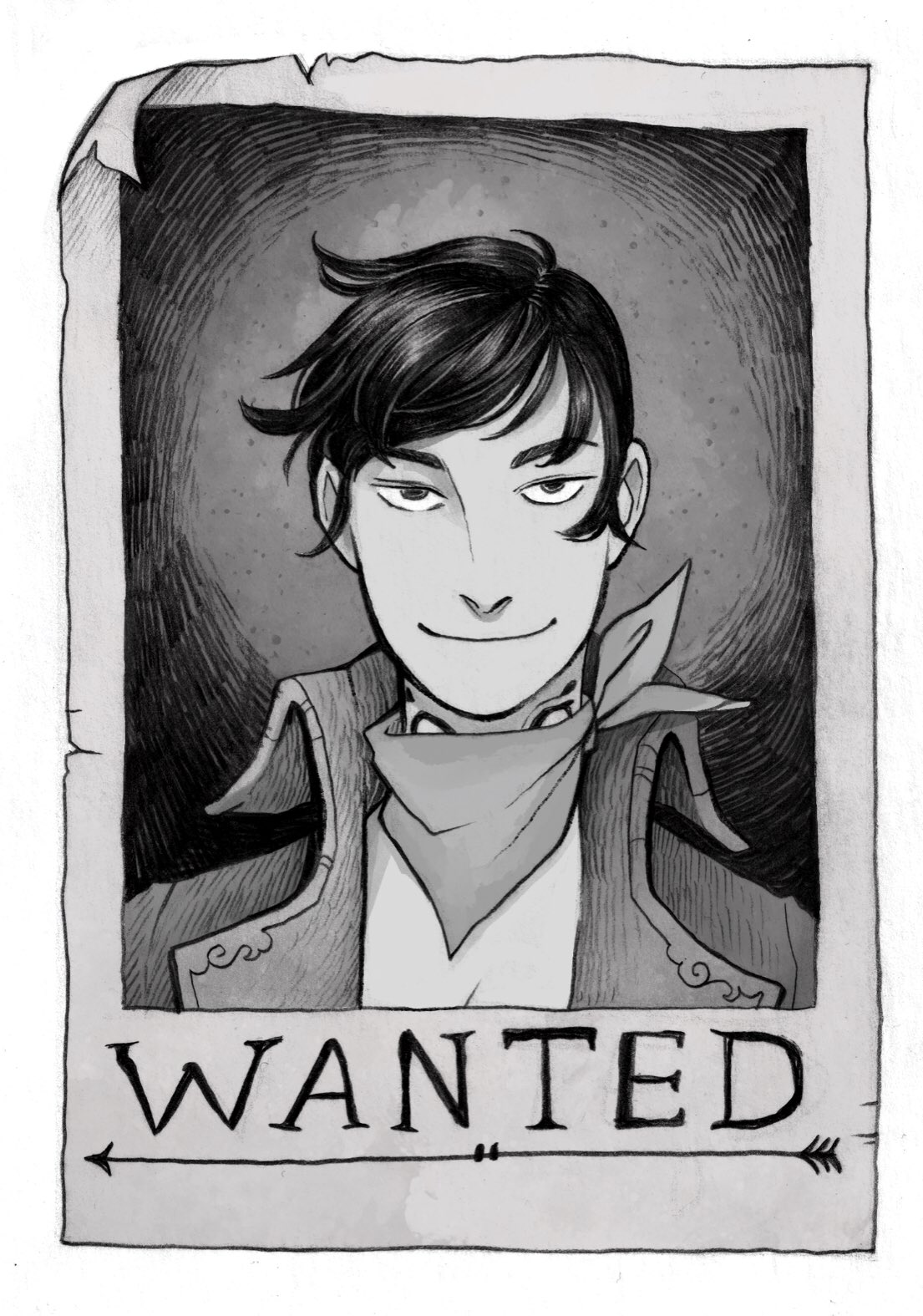 "I am like the sun. Without my shine, without the warmth that radiates from me, people cannot thrive. I am the muse, the inspiration, the glorious blessing sent from the Gods themselves for people to admire and love."

-Said by Luck, the pirate with a healthy self-esteem 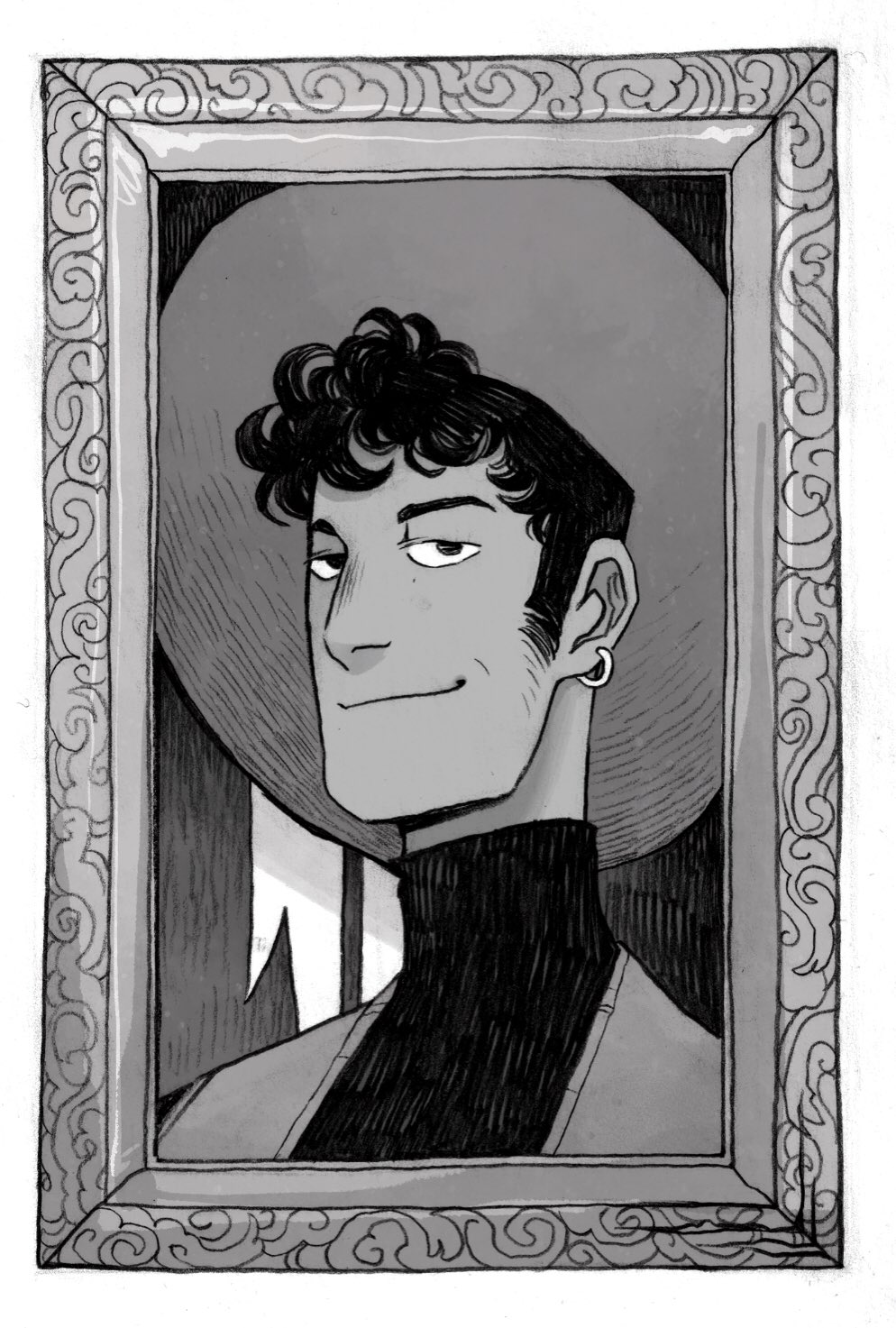 The wayward son and previous heir of the Ann family. After being cast out from the family, he joined the Gallant as a shipwright. 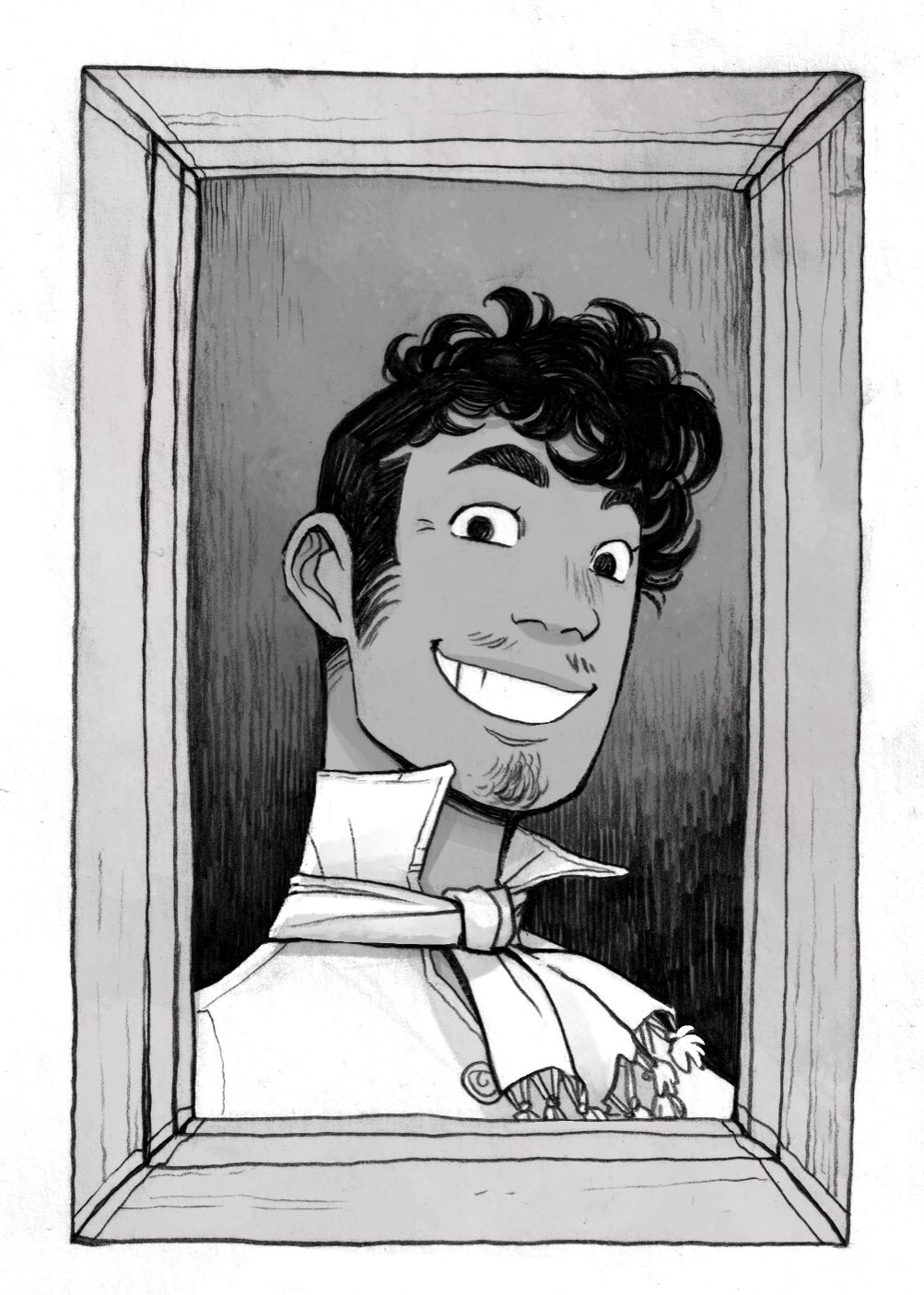 Happy-go-lucky lad who works on the Gallant, doing odd jobs here and there. 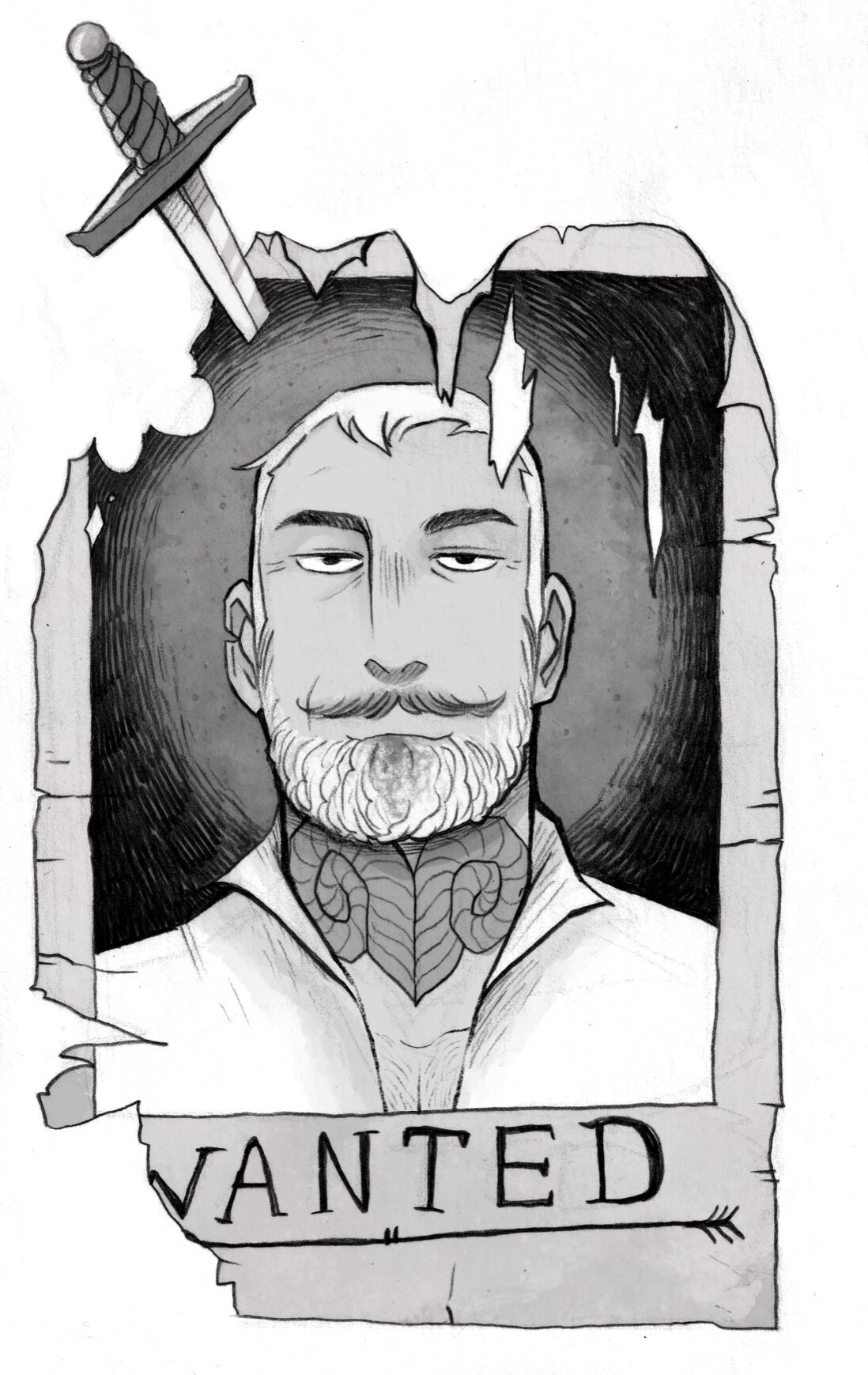 Old and tired and has probably seen it all. Walked away from pirate life and is now a barkeep at his own establishment called The Starfall. 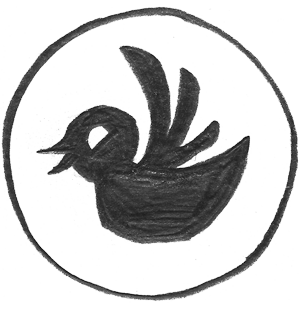 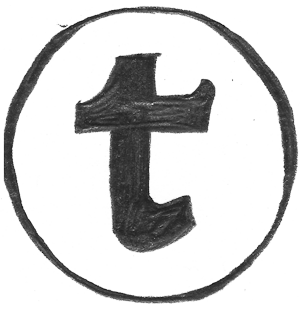 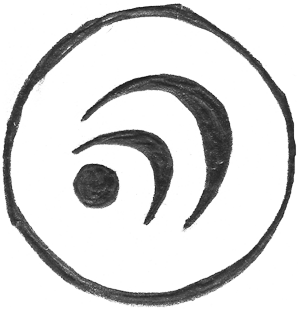 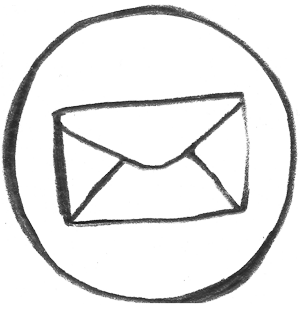